GitHub has announced native mobile apps for Android and iOS alongside several new features during its annual Universe conference.

The world’s largest repo host first launched an Android app back in 2012 before yanking it from the Play Store in 2015. GitHub’s new app is coming to iOS first this time with a beta already available. An Android version will be launched at a later date.

It’s really quite amazing to consider how long it’s taken one of the most important services in developers’ toolbelts to launch an official mobile app, but many will be glad to see that’s finally being rectified.

The new app probably won’t support full code editing, but developers will be able to perform everyday functions like providing feedback in discussions, merge code changes, view files, and see their notifications. Given the extra real-estate, more features will be available to iPad users. 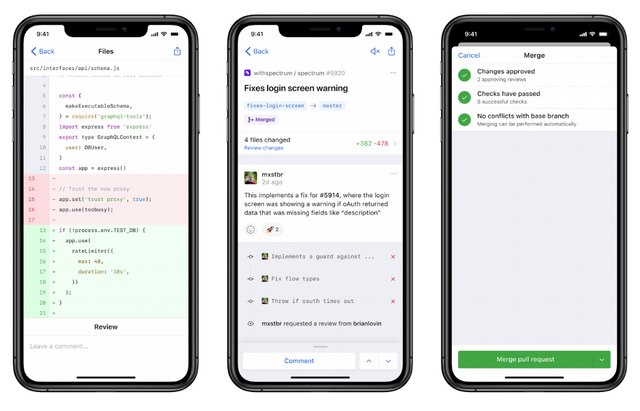 Speaking of notifications, GitHub is improving the experience to prevent people who are part of a team from being overwhelmed.

Filters are now available for notifications in addition to an “inbox” right inside the service to prevent your email account from being spammed. Another feature, currently in limited preview, enables things such as setting up scheduled reminders for pending code reviews. Yet another major new feature is the improved code search. The new search can match things such as special characters and casing, among other things. This is also in limited preview but should roll-out to all users in the next few months.

Finally, when you request a team’s review on a pull request, you can now specify how many members of the team need to add their review. The new code review assignment feature will assign them directly. The idea is that it helps to distribute the workload more fairly across the team rather than burdening any one member. 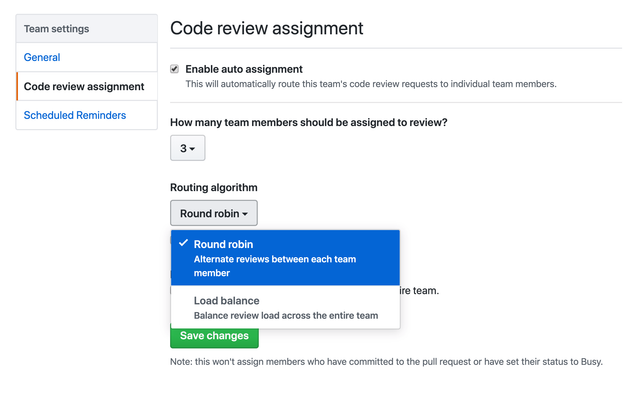 Over the past year, GitHub has already launched over 150 new features and enhancements. Despite facing backlash after Microsoft’s acquisition of the company, GitHub shows no sign of slowing down and is going from strength-to-strength.

How to get the most out of infrastructure as code: Opportunities and potential pain points